Notice of GUNDAM NEXT FUTURE -LINK THE UNIVERSE- 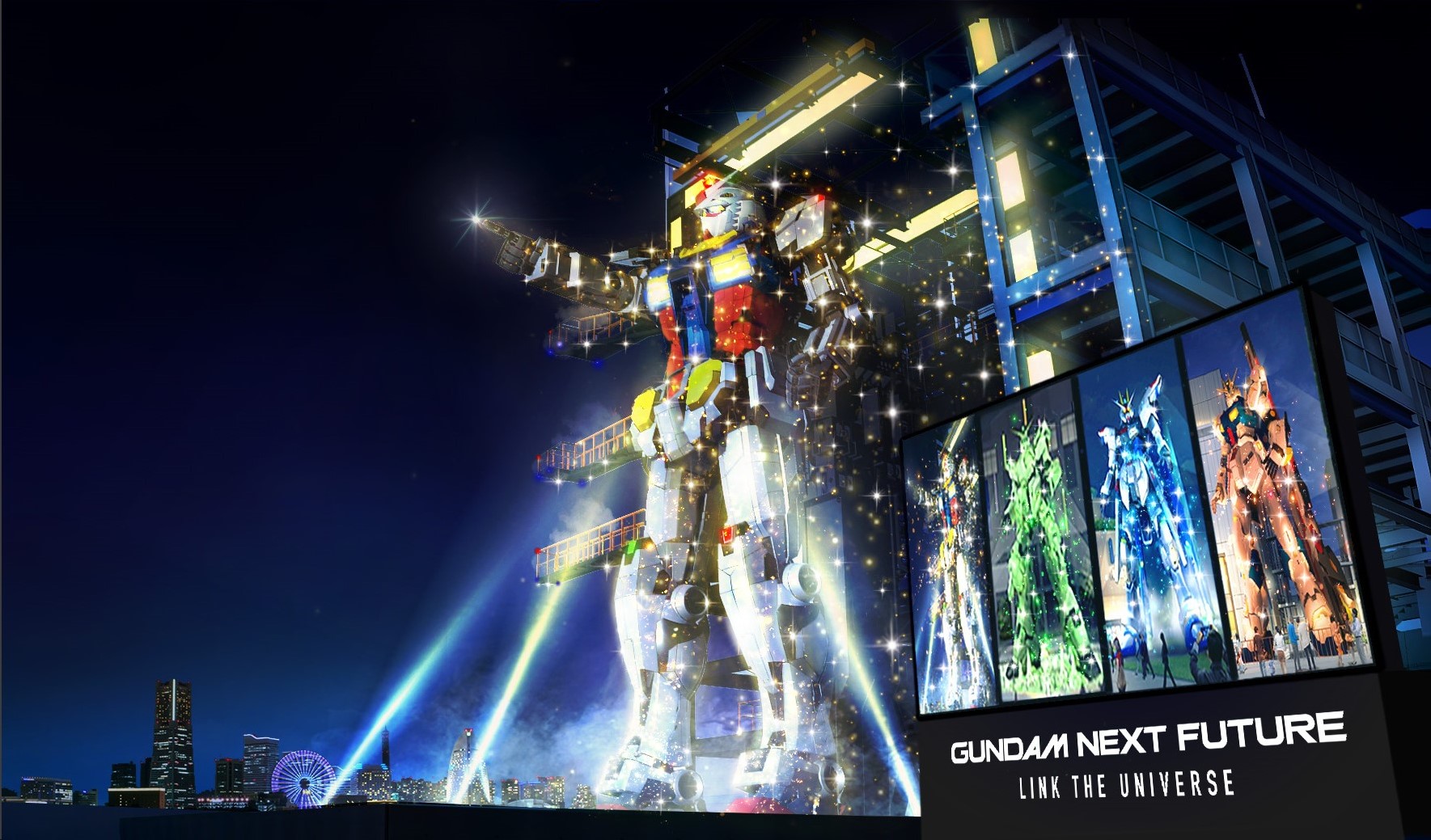 *The image is a simulation.

Moreover, “Mobile Suit Gundam: The Witch of Mercury” prequel “PROLOGUE” will be unveiled at the following venues for the first time.

■How to participate in the invitation day：The application for general participants on July 15th (Fri.), the invitation day of “GUNDAM FACTORY YOKOHAMA” will be a lottery system. Details about participation and attention method will be announced thru the “Gundam Navi App” and “Gundam Fanclub”.

*What is “Gundam Navi App”?
The smartphone application gathers all related news about Gundam, such as the Gundam series animation, Gunpla, games, and events. Moreover, you can watch each official Youtube channel and reach an official database where you can browse the animation series’s characters and MS(Mobile Suit) with this application.